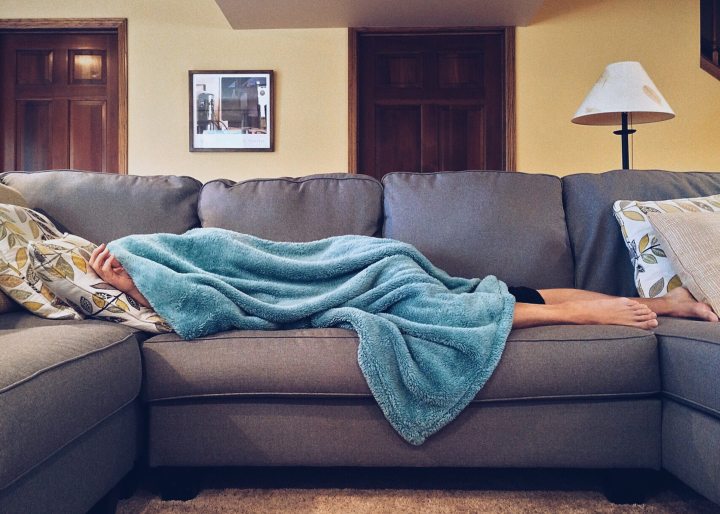 When I wake up, its there. When I get dressed, its there. When I work, its there. When I train and work out, its definitely there. I’m talking about the EXCUSES. You know, that little voice in your head that attempts to encourage you to do everything that you shouldn’t be doing or discouraging you from doing the things you should. Like, lounging on the couch, taking naps, ordering take out, binging on Netflix. Ugh! The excuses are always there waiting for an opportunity to pounce on us to push us in the wrong direction. I start to think, how can I avoid this? How can I overcome this voice? How do I ignore the excuses and win?

There’s never been a time in history where we‘ve had access to as many distractions as we do and many of us are struggling with this big time! You know exactly what you should be doing. You know you should study more, read more, start writing that book, going to the gym, eating better, going to sleep earlier but… you don’t. Why? The excuses haunt you until you lose the battle in your mind and surrender to its power.

People who are disciplined don’t struggle with this as much. They have a schedule and a routine and they don’t deviate from it. They’ve mastered quieting the voice of excuses down in their minds so low that their driven mentality doesn’t allow the noise to have enough influence to derail them. However, the rest of us are not so lucky. We are flaky, inconsistent and a prisoner of the moment, willing to change a plan to do something that FEELS good versus making the necessary sacrifice to reap the benefits later. This may not apply to every aspect of your life though, I get it. No, I’m not suggesting readers of this blog are major couch potatoes, but I have witnessed plenty of people who are disciplined in their job and in their school work (for example), but then spend their free time doing things that don’t add any true value to their lives. To establish balance in your life, it’s important to focus on all areas, not the one or two areas you are comfortable with currently. Somehow the voice of excuses has persuaded many to think that discipline in one or two areas is good enough even if that means complete dysfunction in other areas.

This site uses Akismet to reduce spam. Learn how your comment data is processed.